Dritsas: “Refugees to leave Piraeus and Elliniko by 20 July” 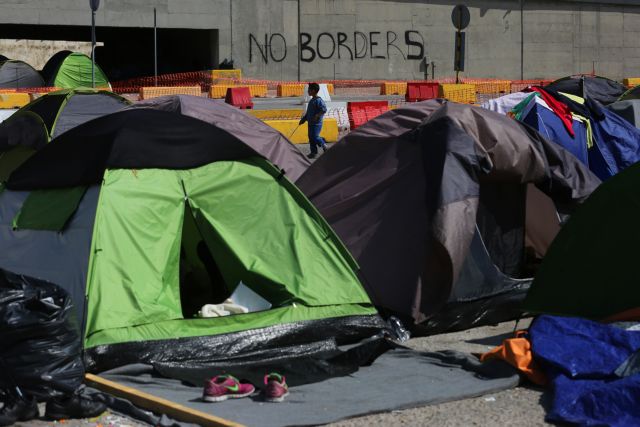 The Minister of Shipping Theodoros Dritsas estimated that the informal refugee camps at the port of Piraeus and in Elliniko will be cleared out by the 20th of July.

Mr. Dritsas, who made the estimation at an event on the refugee and migration crisis, praised the help and support from local communities and underlined that thanks to the efforts of the Greek Coast Guard over 150,000 people were rescued at sea.

The Alternate Minister of Public Order Nikos Toskas commented that of the 55,000 refugees currently in Greece, only about 25,000 will remain in the country. Mr. Toskas argued that the opposition has not made any realistic proposals.

According to the Alt. Minister, the refugees to remain in Greece will be supported and helped to integrate into local communities. He also dismissed criticism on the evacuation process in Idomeni, adding that international organizations have praised the operation.