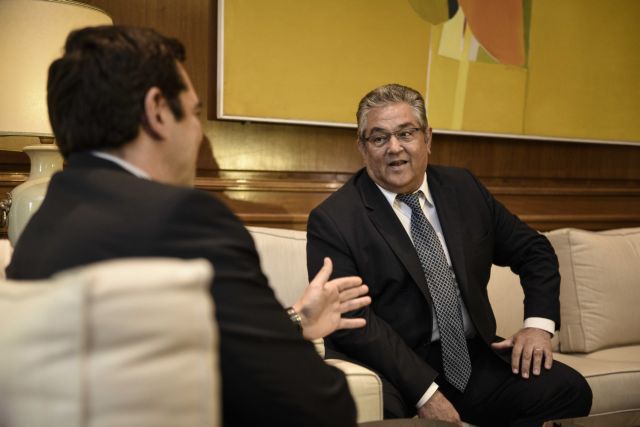 The Secretary General of the Communist Party Dimitris Koutsoumpas revealed that his party will support the coalition government proposal for an electoral law reform, provided the proportional representation system does not include any seat bonuses.

Mr. Koutsoumpas made the revelation on the conditional support towards the coalition government in a Monday-morning interview on SKAI.

When asked why Prime Minister Alexis Tsipras has decided to change the electoral law, Mr. Koutsoumpas alleged that during their recent meeting the PM told him that he was unable to fulfill his promises as a leftist government, but the election reform is an opportunity towards this goal.