Significant shortfall in VAT revenue from the islands

The recent VAT hike, from 23% to 24%, along with the abolition of the reduced rates on the islands have seemingly… 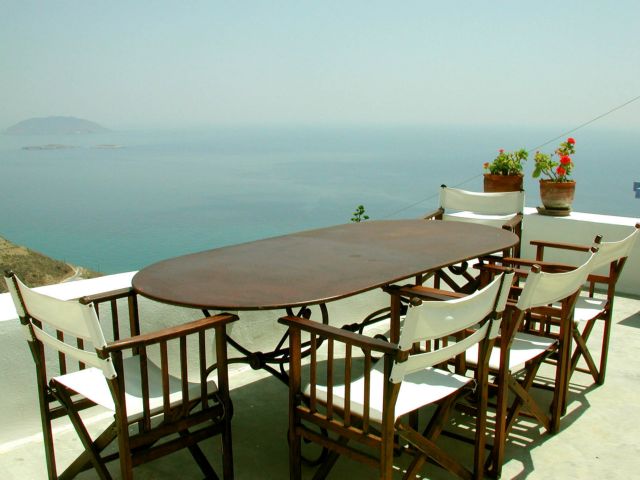 The recent VAT hike, from 23% to 24%, along with the abolition of the reduced rates on the islands have seemingly given a businesses a greater incentive towards tax evasion. A Mega Channel report shows that in the four-month period between January and April there is a major VAT revenue shortfall on the islands.

Myconos appears to be the champion island of tax evasion, with VAT revenue being 62% lower than expected. The situation is similar in many other popular tourist destinations, such as Santorini, Paros, Rhodes, Kos and Zakynthos, where the shortfall ranged from 35% to 40%.

According to the Mega Channel report, during the four-month period, the regular budget appears to be 488 million euros bellow the target, with VAT revenue specifically being 127 million euros under. In May however the net revenue appears to be about 473 million euros above target, however it is not yet known which taxes and revenue streams contributed to this increase.

Based on the recent agreement achieved between Greece and its creditors, the monthly revenue by the end of the year must be 4 billion euros. If these budget targets are not met, then the Greek government will have to implement the automatic fiscal adjustment mechanism. In its report Mega Channel also cited rumors suggesting that should revenue not be satisfactory, then government will begin talks on precautionary measures in October, to avoid the automatic mechanism.