Stournaras insists upon a “new deal” with creditors and partners 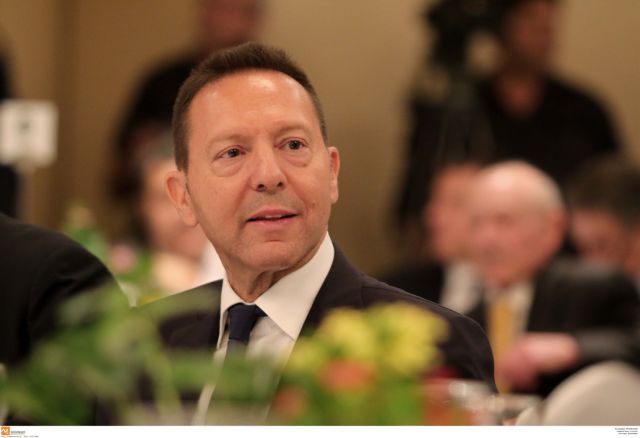 The Governor of the Bank of Greece Yannis Stournaras has underlined the need for a “new deal” with the country’s international creditors, in an article he published in the Financial Times.

Although the central banker readily admits the failures of Greek governments to implement ambitious reforms and privatizations, he stresses that the country’s European partners have also failed to “deliver on their commitment to provide further debt relief”.

Given that the current Greek government has honored its commitments and the “current market interest rates are very favorable to debt relief decisions for both borrower and lenders”, Stournaras explains that “now time to strike the right balance between reforms and relief”.

According to the central banker the 3.5% GDP primary surplus targets are “unrealistic and socially unattainable”. As such, a lower 2% target and “moderate debt relief that does not inflict losses on lenders” may achieve debt sustainability. Mr. Stournaras notes that the management of non-performing loans (NPLs) is the next major issue which the Greek government and bankers will have to address.