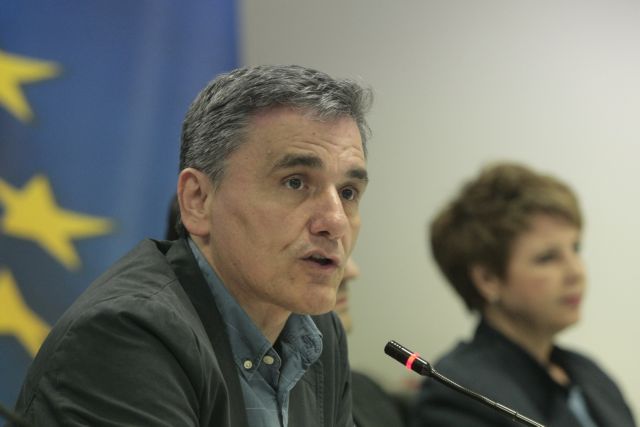 The Minister of Finance Euclid Tsakalotos expressed his support of the controversial abolition of the reduced VAT rates on the islands, arguing that it is one of the few instances where he is in agreement with Greece’s creditors.

In a Friday-morning interview on ANT1, Mr. Tsakalotos explained that it is unfair to have varied tax rates across the country and elaborated that islanders must be supported through growth initiatives, instead of a lower VAT rate.

When asked about the constitutionality of the VAT hike, the Finance Minister avoided taking a stand, indicating that there were claims on both sides. “I will not sugar-coat the pill” he noted, while admitting that the hike is a recessionary measure that will make life more difficult or people.

Nevertheless the Minister was quick to point out that these measures were included in last summer’s agreement and explained that the creditors pressured for 10% tax hikes in electricity and water. Mr. Tsakalotos stressed that efforts were made to spread the burden.

Finally, the Minister of Finance claimed that the recent Eurogroup agreement in relation to the public debt is the first step towards exiting the long-term crisis in Greece.