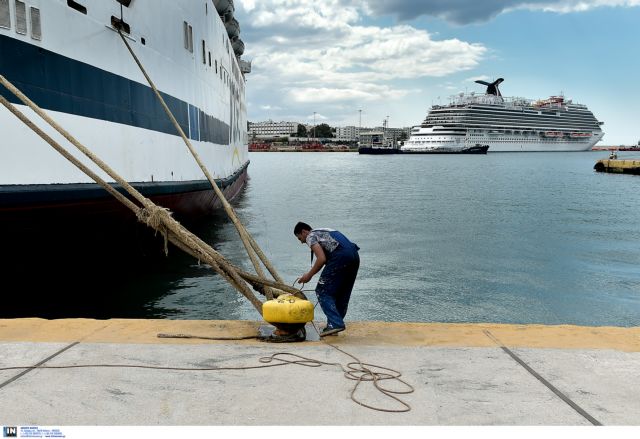 The nationwide federation of port employees (OMYLE) has announced a series of rolling 48-hour strikes in Piraeus and Thessaloniki, over the port privatizations and labor relations.

As such, problems and delays are expected in the transportation of containers among others. In Piraeus and Thessaloniki, there will be no loading and unloading of cargo containers in Pier I, while the car terminal will also not operate.

The Metro and electric railway will not operate between 11am and 4pm, while the bus and trolley services will be suspended between 11am and 5pm on Thursday. These strikes were called by the employee unions in order to carry to a general assembly and debate the imminent privatizations in their sector.

The unions fear that the selling off of public assets will make their services inaccessible to the vast majority of people who rely on them for transportation. As such they will discuss what further actions they may take.