Holy Synod decides “the Roman Catholic Church is not a Church”

The relations between the Greek Orthodox and Roman Catholic Churches are expected to take a turn for the worse, after the… 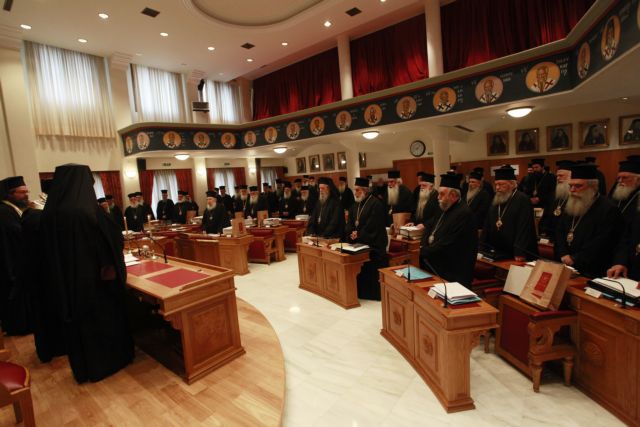 According to the Metropolitan Bishops of Piraeus Seraphim and Kythira Seraphim “they are heretics” and as such they cannot be considered churches. This decision means that other Christian churches, such as the Anglican and Lutheran, will also be recognized as communities.

Given that the Greek Orthodox Church has been in talks with the Roman Catholic Church for decades, without ever raising such issues before, the development is expected to cause tensions.

In the past the Patriarchates of Bulgaria and Georgia have expressed similar controversial opinions. Other Christian Orthodox churches – such as the Ecumenical Patriarchate, the Patriarchate of Romania or the Archdiocese of Poland – have argued that such interventions are ‘unthinkable’.