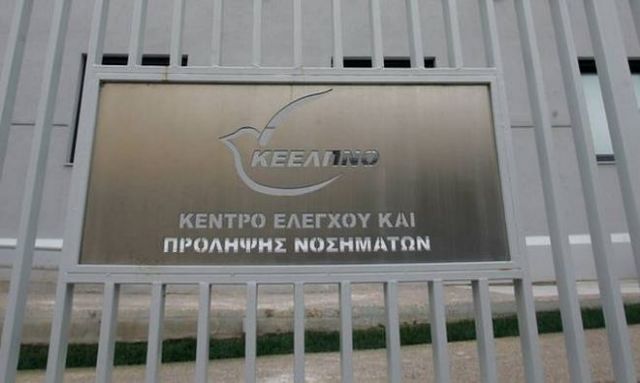 The General Accounting Office has called for a major reform in the legislative framework of the Center of Disease Control and Prevention (KEELPNO) in a report submitted to the Ministry of Health.

The report focuses on the 53 million euros of payments that were made by KEELPNO in 2014, of which 5.8 million went towards awareness campaigns, advertising and media presence. About 10 million euros went towards supplies, medication and cleaning services, while the rest covered payroll and operational costs.

According to the report, major problems were documented in administration, due to in part due to the lack of clear legislative framework and organizational shortcomings. The report also noted that accounting records were not properly kept and that there was significant intransparency during the staff recruitment procedures as well as the procurement of goods and services.

Finally, the General Accounting Office repot underlines that the central KEELPNO building in Marousi had an objective tax value of about 3 million euros, when it was purchased in 2008. However, the building was acquired for about 17.5 million euros.