PM Tsipras to meet Merkel, Erdogan and Bartholomew in Turkey 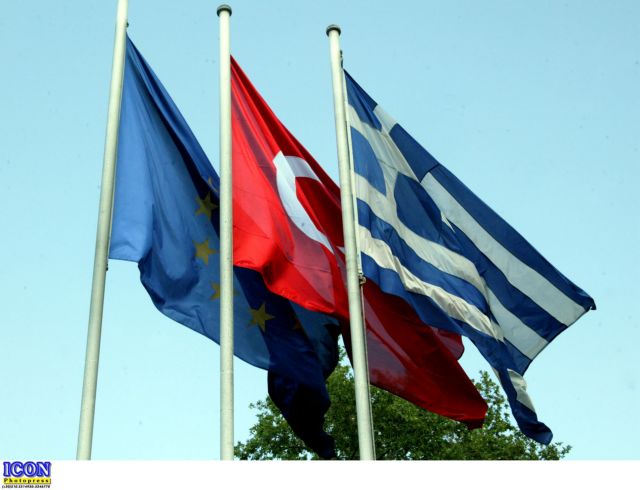 Proceedings begin at 7:30 on Monday with the UN’s Secretary-General Ban Ki-moon and President Erdogan welcoming the world leaders, with summit meetings proceedings formally kicking off at 8am. The summit will conclude at 18:15, with PM Tsipras also participating in a round table discussion on tackling forced displacement.

On the first day of the UN Summit, the Turkish President called Europe to take in a greater number of refugees, arguing that current system in place in insufficient.

The meeting with the German Chancellor is scheduled for 1pm, while the meeting with Archbishop Bartholomew is reportedly scheduled for 5pm. The Greek PM will meet with the Turkish President after the summit, at 6pm. As expected, the recent EU-Turkey agreement on the management of refugee flows will be high up on the agenda, aside from Greek-Turkish relations. The Greek PM will also address the recent Turkish military aggression in the Aegean.