Teams for five different countries are participating in the search operation for the missing EgyptAir Airbus A320, which… 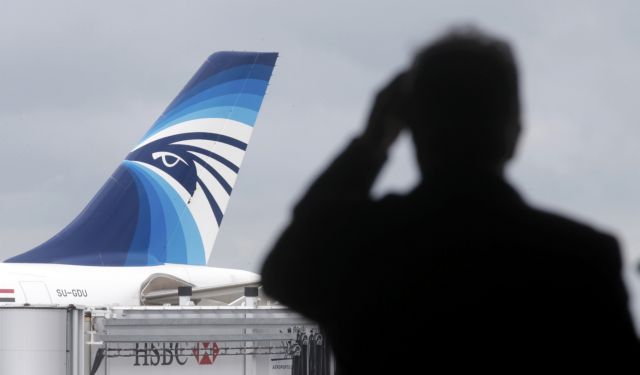 Teams for five different countries are participating in the search operation for the missing EgyptAir Airbus A320, which disappeared about 130 kilometers south of Karpathos, in the early hours on Thursday, shortly after entering Egyptian airspace.

At present the Egyptian airline company has publicly dismissed many of the rumors which circulated on Thursday and suggested that debris from the missing aircraft had been located. The Egyptian Ministry of Foreign Affairs later confirmed that wreckage of the airliner had been located.

Given that very little is currently known on the cause of the aircraft’s disappearance, the scenario of a terrorist attack has been circulating in social media. Although this cannot be ruled out, reports of a ‘flash in the sky’ have not been confirmed from satellites monitoring the area.

The Egyptian Investigation Team in co-operation with the Greek counterpart are still searching for other remains of the missing plane.