Tzitzikostas: “Criminal offenses are being carried out in Idomeni” 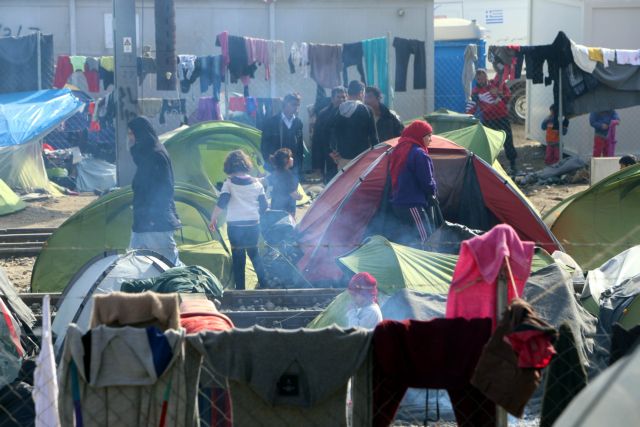 The Regional Governor of Central Macedonia Apostolos Tzitzikostas announced that he will take certain initiatives in order to address the criminal offenses being carried in Idomeni, in reference to reports on drug trafficking, prostitution in the makeshift refugee camp.

According to Mr. Tzitzikostas, his administrative region has received the majority of refugees and called the government to take the necessary initiatives for a proportional division of the refugee population.

Finally, the former candidate for New Democracy’s presidency dismissed rumors suggesting that he was disappointed by the stance of new party leader Kyriakos Mitsotakis. Mr. Tzitzikostas however noted that he expects ‘specific proposals’ from the new party leader, rather than simply asking the government to ‘leave’.

When asked whether he is pleased with the leadership of Mr. Mitsotakis, the Regional Governor responded that he would not have been a candidate himself, if he was satisfied.