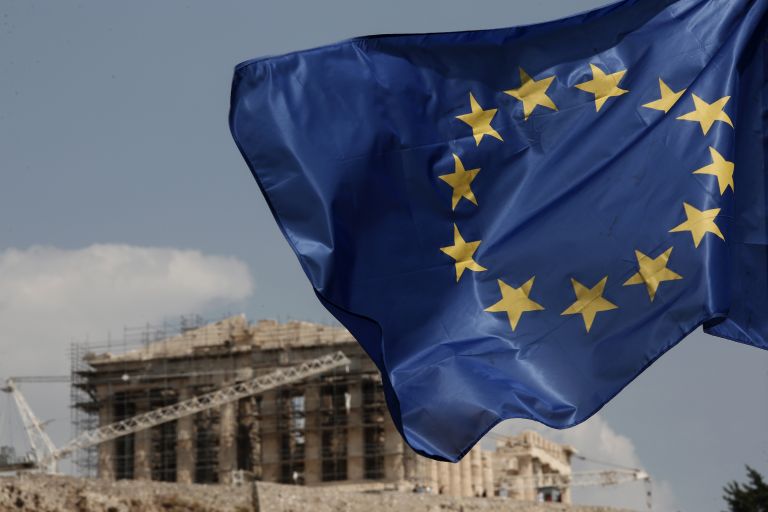 An unnamed official for the European Union expressed his confidence that the International Monetary Fund will participate in the Greek and added that the Eurogroup is working towards an agreement on the Greek debt at the meeting scheduled for the 24th of May, which will satisfy both the Eurozone and the Fund.

The Finance Ministers of the Eurozone are scheduled to convene on Tuesday, where they will attempt to reach an agreement on the automatic fiscal adjustment mechanism, as well as a political agreement on debt relief for Greece in the future. Debt relief can only be provided if Greece implements that various prior actions, which include the much-debated mechanism.

Although the EU official recognized the difficulties in reaching an agreement, he commended the Greek government for fast tracking the omnibus bill containing these prior actions and was optimistic that they will be implemented.

According to the EU official, the aim is to reach an agreement that includes both the adjustment mechanism and political agreement on the debt that will satisfy both the Eurozone and IMF. This, he added, was difficult but not impossible.