After many years of delays, the General Consulate of Greece was set up and began operating in Erbil, capital of the… 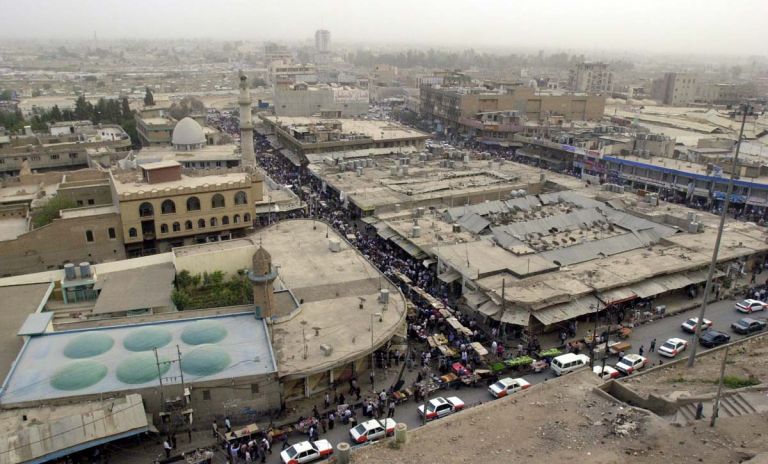 Share
After many years of delays, the General Consulate of Greece was set up and began operating in Erbil, capital of the Kurdistan Region in Iraq, on the 13th of May.
Prior to the operation of the Consulate last week, the Greek Embassy in Baghdad operated a Trade Affairs Office in the Kurdish city. The aim of the office was to promote trade and economy partnership with Iraqi Kurdistan.
The Minister of Foreign Affairs Nikos Kotzias heavily promoted the initiative to set up a General Consulate in Erbil, in an effort to bolster Greek diplomacy in the autonomous Kurdistan region in Iraq. In spite of the conflict in Syria and Iraq, Greek entrepreneurs have expanded operations in the region.
Earlier, in October last year, a delegation from the Kurdistan Region of Iraq was invited and participated in an International Conference that was held in Athens on religious pluralism in the Middle East.
Ο Δένδιας, ο Τσαβούσογλου, ο μπακλαβάς και το «Ιφτάρ»
Ακολουθήστε