Pappas: “Investors are waiting for the Greek debt to be resolved” 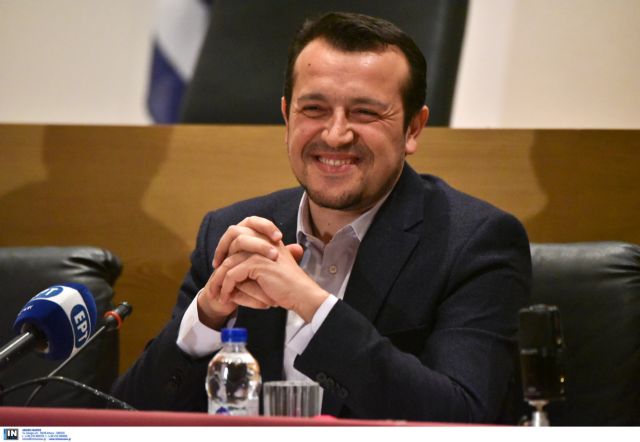 The Minister of State Nikos Pappas stated that international investors want a ‘quick and clear’ resolution to Greece’s debt, following a meeting for major investment funds and asset management groups in New York.

During the meeting, Mr. Pappas informed the investment funds and asset management funds on the latest developments, as well as how Greece is not only implementing the bailout program, but also exceeding its targets.

According to the State Minister, the Greek government is developing a hospitable environment for investors and businesses that can contribute towards growth and job creation.

Mr. Pappas reported that the fund representatives called for Greece’s creditors to overcome their differences as soon as possible, so that the bailout review may conclude and for the debt relief talks to begin. The State Minister also estimated that the Greek economy will be boosted, as soon as the bailout program review concludes.