The Greek Football Cup final between Olympiacos and AEK, which was scheduled to take place on Saturday, has been… 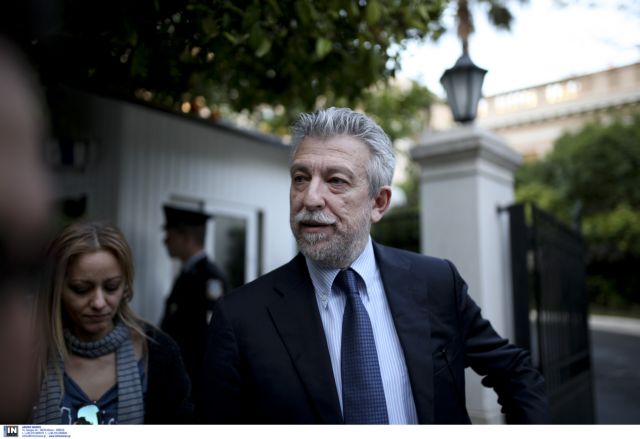 The Greek Football Cup final between Olympiacos and AEK, which was scheduled to take place on Saturday, has been postponed for the 15th of May.

The decision to postpone the final came from Deputy Sports Minister Stavros Kontonis [pictured], after the Police clarified that it would be unable to guarantee the game would go along with incident, due in part to the major demonstrations planned in Athens.

Aside from the police report though, the Sports Minister had also called for the Hellenic Football Federation (EPO) to reappoint assistant referees. The Minister set a deadline for this change, however EPO did not respond, resulting in the postponement of the final.

Given that the play offs for the Super League are scheduled to begin on the 11th of May though, the Cup final may be rescheduled once more.