Firefighter officers warn of major problems ahead of fire season 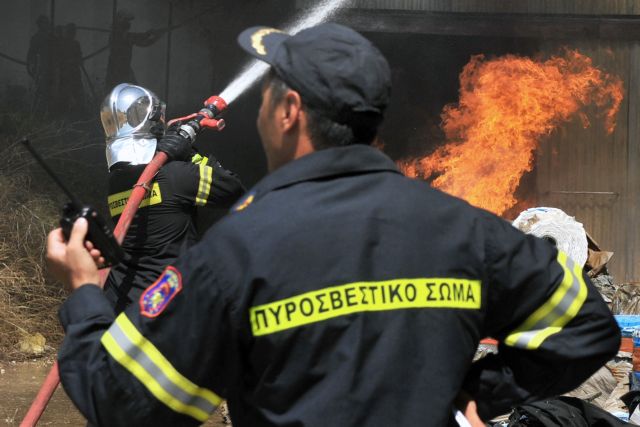 The union of fire brigade officers has underlined the serious lack of preparation and planning ahead of this year’s fire season, in an open letter to Prime Minister Alexis Tsipras.

In its letter the union argues that it had previously addressed its concerns to the Minister of Public Order Nikos Toskas regarding lack of suitable equipment and outdated vehicles which they underline will affect their fire-fighting efficiency.

As such, they called for the recruitment of additional of firefighters and increasing deployment in areas where temporary accommodation has been set up for refugees and migrants. They also called for wage raises and funding to maintain and replace equipment.