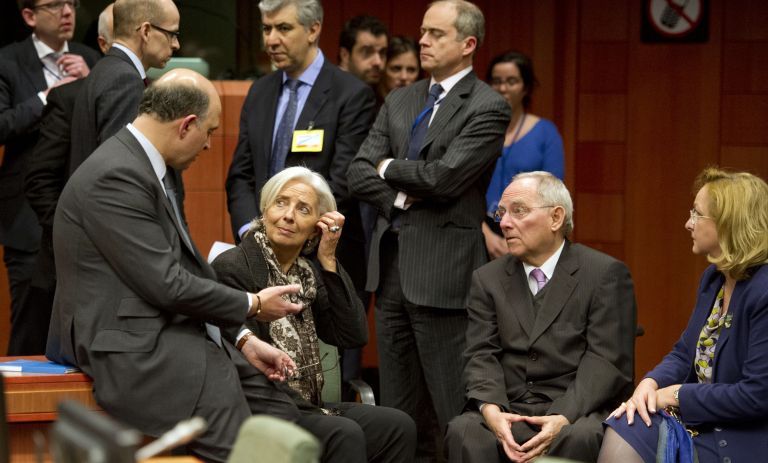 The Eurogroup meeting for Wednesday 9 May is expected to be a critical point in the negotiations for the Greek bailout review, in light of the revised European forecasts for the economy that were published on Tuesday.

The main problem in the negotiations is the package of contingency measures demanded by the International Monetary Fund, should Greece fail to achieve its target for a primary surplus of 3.5% of the GDP in 2018.

Greek government sources have underlined that all sides are aware that it will be impossible for such a package of contingency measures to pass through Greek parliament and note that the talks at the Eurogroup on the debt will be linked to the automatic adjustment mechanism, which the Greek side has counter-proposed.