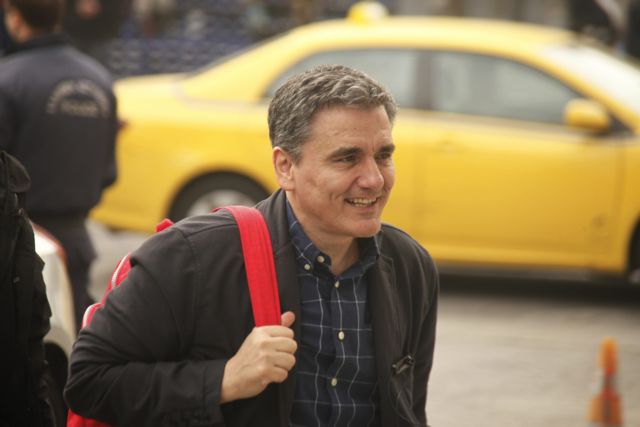 The negotiations between the Greek government and the country’s international creditors resume on Monday with a meeting between the Minister of Finance Euclid Tsakalotos and the institutions quartet. The second set of measures worth 3.6 billion euros will be at the top of the agenda.

According to IMF sources, the Fund will insist on the Greek government passing 4-5 main contingency measures, including wage and pension cuts. The Greek side on the other hand counter-proposes a ‘mechanism’ that will implement such measures, if necessary.

Talks are expected to conclude by Tuesday evening, so that on Wednesday an emergency Eurogroup may be announced for Thursday, where the ‘reprofiling’ of the Greek debt will be discussed.