Korkidis: “The pension system reform is costly and inefficient” 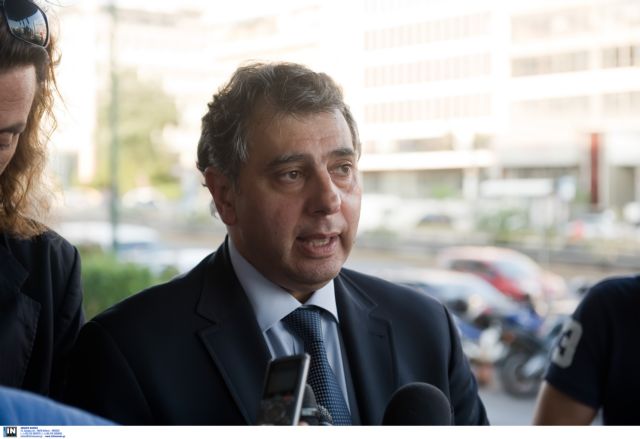 The president of the National Confederation of Hellenic Commerce (ESEE) Vasilis Korkidis has expressed his opposition to the government’s tax and pension system reform bill, arguing that it is inefficient. The ESEE head also published a detailed response to the bill, highlighting many of the problems he estimated will affect the reform.

According to Mr. Korkidis the controversial bill will have a major impact on employees since it will essentially turn the payment of insurance contributions into an “insurance tax”. Mr. Korkidis also claimed that the reform bill privileges certain professional groups.

The ESEE president explained that by taking into consideration the hikes in business and income taxes, resulting in insurances-related taxes exceeding 52% of the taxpayer’s wages. As such, Mr. Korkidis feared that tax avoidance would increase as fewer taxes and contributions are paid.

Although the merging of all pension funds will aim to reduce red tape and cut through bureaucracy, the ESEE head argued that such a major reform requires careful planning and development of the necessary infrastructure, as well as provide the necessary time for adjustment.