Migrants and refugees gradually being released from hot spots

Authorities have begun releasing migrants and refugees who were being held at the hot spots on Lesvos and Chios. They are… 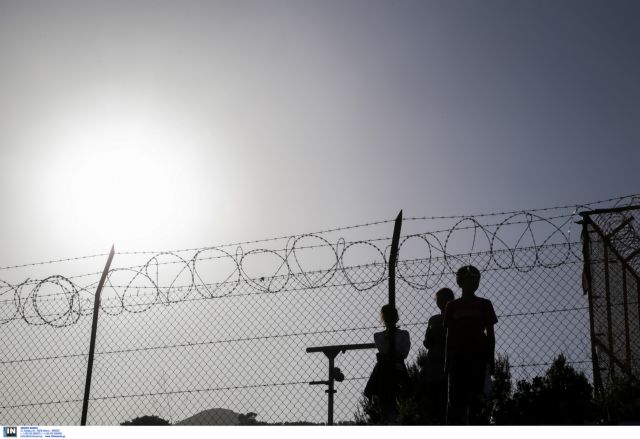 Authorities have begun releasing migrants and refugees who were being held at the hot spots on Lesvos and Chios. They are being released because they have completed the 25-day maximum detention period, however in many cases their applications for asylum have not yet been examined.

A report in the Ethnos daily newspaper notes that the first releases took place on Monday. These migrants and refugees have been given a document outlining the “administrative restrictions” they face, which means that while they are feel to leave the hot spots, they many not leave the islands until their asylum applications have been examined by the authorities.

On Lesvos migrants and refugees have the option of moving the municipal-run hospitality center that has bee established at Kara Tepe. On Chios though there is limited space in the open centers, meaning that the only option is to remain in the VIAL hot spot.

Latest figures show are 54,062 migrants and refugees currently in Greece

Furthermore, the latest figures indicate that there are 3,771 migrants and refugees at the hotspot on Lesvos, 1,957 in Chios and a further 595 on Samos. These figures also include 250 who moved from Chios to Leros and a further 1,500 who accommodated in hospitality centers on Chios and Lesvos because they belong to vulnerable social groups.

According to the latest official count of the government body coordinating the management of the refugee crisis, there are 54,062 migrants and refugees in Greece, with 29,284 in areas in north of Greece (with 10,257 at Idomeni) and 14,906 in Attica – 3,286 are in Piraeus and 1,650 at Skaramangas.