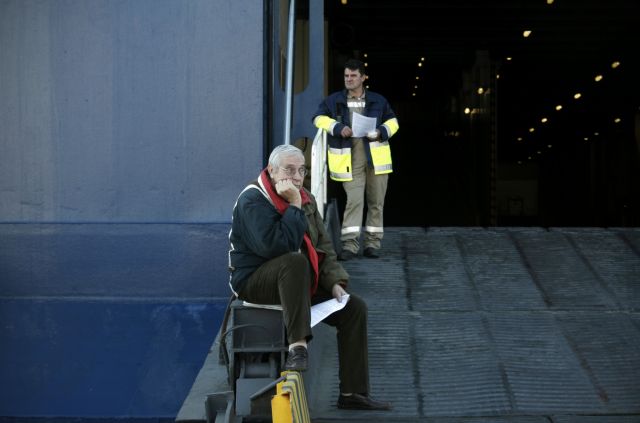 The executive committee of nationwide seamen federation PNO has arranged to convene on Monday morning in order to decide whether will call a strike in response to the pension system reform bill, which the government aims to table within the week.

Earlier in February, the 14 unions of the federation had warned that they intend to escalate their strike actions, should the government insist upon tabling the controversial reform bill.

PNO’s general secretary Yannis Chalas told the Athens-Macedonia News Agency that the bill must be withdrawn, stressing that the seamen pension fund (NAT) cannot merge with the rest of the pension funds, due to the special nature of the maritime profession. He also noted that seamen pay huge contributions and receive less money than other sectors.