Bakoyanni: “Grexit will leave the table when Greece stands up again” 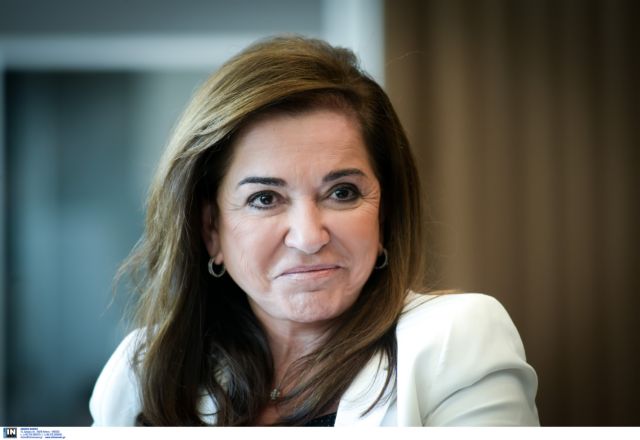 “Greece cannot endure 2015’s adventure for a second time” argued veteran New Democracy MP Dora Bakoyanni in an interview for the online edition of To Vima.

In her interview, Mrs. Bakoyanni underlined that even the current government admits that such a repeat will b catastrophic for Greek society and economy and explained that her party will insist upon elections until the government changes.

Mrs. Bakoyanni further estimated that the damage caused by the SYRIZA/Independent Greeks coalition government will soon be “irreversible” and clarified that her party will not vote for new measures. She added the European Peoples’ Party has been informed on the latest developments.

Furthermore, the ND MP told To Vima that the threat of a “Grexit will leave table when Greece stands on its two legs” and warned that the refugee crisis may create new circumstances affecting Greek interests, particularly to the country’s north and east.

Finally, Mrs. Bakoyanni stressed that New Democracy is a center right and liberal democratic party that can «genuinely represent the Greek people who do not consider themselves to be extremists”.