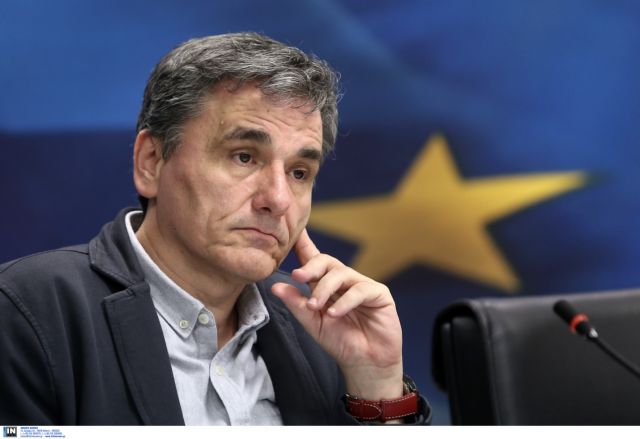 The Minister of Finance Euclid Tsakalotos has arranged a series of top level meetings on the sidelines of the IMF and World Bank Spring Meetings in Washington DC.

Specifically the Greek Minister will have talks with the IMF’s managing director Christine Lagarde, the US Secretary of Treasury Jack Lew and the President of the Eurogroup Jeroen Dijsselbloem.

Mrs. Lagarde commented on Thursday that she does not believe that a 3.5% GDP primary surplus target is realistic, without any ‘heroic efforts’, confirming the Fund’s demand for additional, hard measures.

The Eurogroup chief however was more optimistic and argued that such a surplus is possibly 2018. Mr. Dijsselbloem added that Europe does not want to abandon the goal of the agreement reached in July 2015, bit conceded that there was a risk that needs to be discussed.