Parliament launches debate on inquiry for party and media loans 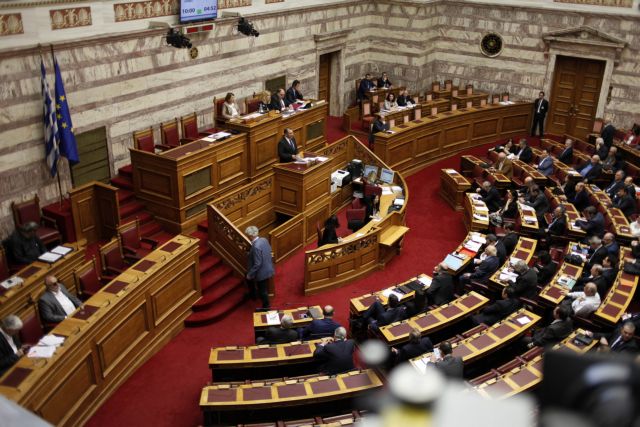 The discussion regarding the formation of an Examination Committee that will be tasked with investigating loans that were given to political parties and media groups was launched in Parliament on Friday morning.

Initially, the parliamentary discussion was meant to begin on Wednesday, however it was postponed after the Prime Minister’s emergency trip to Paris, Strasbourg and Brussels.

As such, Prime Minister Alexis Tsipras will inform the parties on the outcome of his recent meetings, before providing further details on the taxation and pension system reform bills that the government intends to table.

During the discussion on the controversial loans, the Prime Minister is expected to lash out against opposition parties New Democracy and PASOK, over the huge loans they have taken out over the years.