The leader of the main opposition party New Democracy Kyriakos Mitsotakis is preparing for his party’s 10th conference, which… 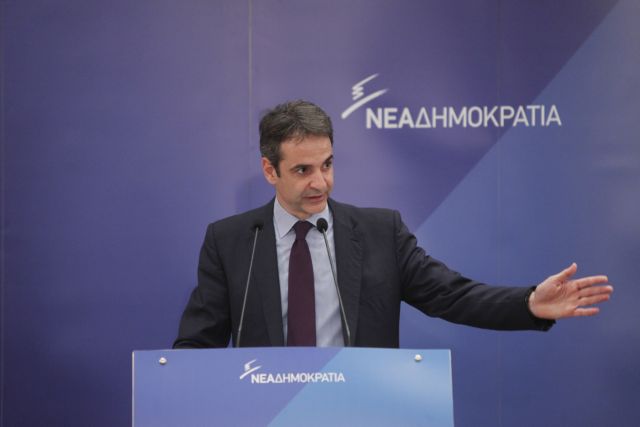 The leader of the main opposition party New Democracy Kyriakos Mitsotakis is preparing for his party’s 10th conference, which is scheduled for the 22nd to 24th of April.

This will be the first party conference under Mr. Mitsotakis, who will aim to elect new party bodies and officials, as part of his overall plan to overhaul the conservative party.

Prior to New Democracy’s main conference though, the party’s youth party ONNED will carry out a two-day conference of its own, starting on Friday. Given than 400 ONNED delegates will participate in the conference, it may offer a preview of the changes taking place within the opposition.

With polls showing New Democracy taking the lead from SYRIZA, the ambitious main opposition leader wishes to further develop the impression that he is willing and prepared to take over as Prime Minister at any moment.