Vitsas satisfied with rate of decongestion at the port of Piraeus 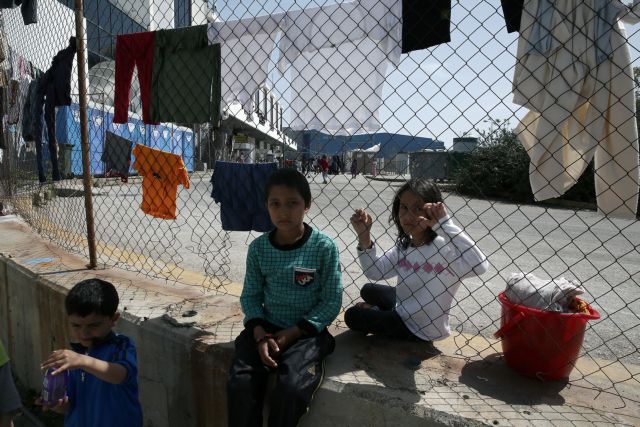 The Alternate Minister of National Defense Dimitris Vitsas commented that he was satisfied with the rate at which refugees and migrants are being transferred from the port of Piraeus to accommodation centers. In a Thursday morning interview on ANT1, Mr. Vitsas repeated his claim that the port will be cleared out by Easter and clarified that it is not possible for everyone to go to the center at Skaramangas.

Mr. Vitsas also addressed the concerns about the camp that has been set up at the site of the former airport in Elliniko. The Alternate Minister noted that the ‘decongestion’ of the camp at Elliniko was also a priority. About 6,000 migrants and refugees have sought shelter there.

Although there have been serious allegations regarding the actions and role of certain NGOs in the refugee crisis, the Alternate Minister highlighted the efforts of NGOs and volunteers. Mr. Vitsas also stressed that NGOs are being documented and monitored.

During his interview Mr. Vitsas defended the efforts of the Police and Armed Forces and argued that there has been no need for hospitality centers since the Asia Minor Catastrophe of 1922.