Schäuble: “Solution for Greece does not include debt relief” 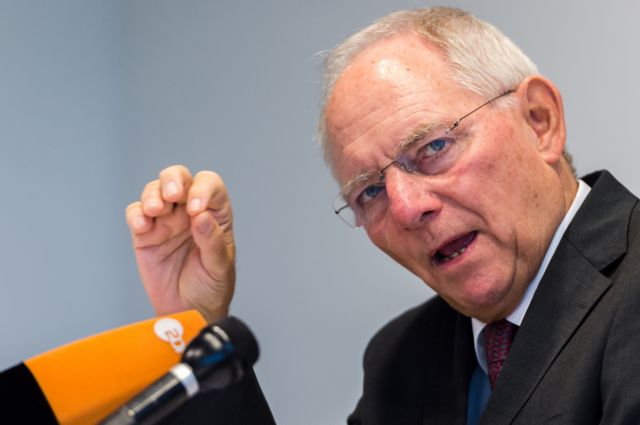 The German Minister of Finance Wolfgang Schäuble expressed his confidence that there will be a solution for Greece within the next few weeks, however he underlined that such a solution will not include debt relief.

In an interview on German television network ARD, Mr. Schäuble explained that the solution will primarily aim to make the Greek economy more competitive.

Mr. Schäuble pointed out that the maturities of the Greek debt have been extended to 35 years and interest payments have been postponed for 10 years. As such, he argued, the Greek government must fulfill the obligations it has assumed

According to the German Finance Minister those who speak of debt relief simply do not want to talk about what the Greek government has to do.