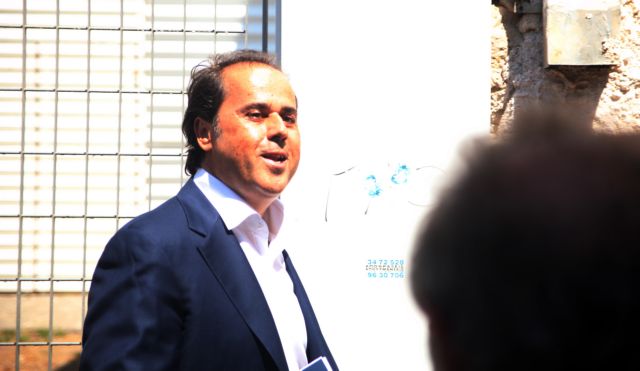 The ‘Panama Papers’ are a giant leak of about 11.5 million financial and legal records and documents, which expose a system that enables crime, corruption and wrongdoing, hidden by secretive offshore companies.

According to the ICIJ, the former PM’s advisor was a board member at Green Shamrock Foundation and Diman Foundation between 2005 and 2014 and became a VP at Aisios Foundation in 2006. Konstantinos Lanaras and Spyros Metaxas were both involved in the Aisios Foundation.

Mr. Papastavrou initially responded that he did not remember the aforementioned foundations, but later revised his statement and claimed that he served on the boards “for two long term family members”.

A law firm speaking on behalf of Aisios also claimed that Mr. Papastavrou resigned in 2012 and never had a right to the foundation’s assets, nor did he receive any remuneration.