Zefyri: Two infants die after being hospitalized for meningitis 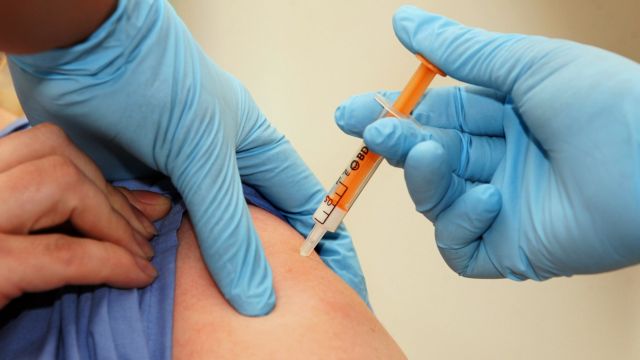 The death of two infants from Zefyri who were hospitalized for meningitis has alarmed doctors and the Center of Disease Control and Prevention (KEELPNO).

KEELPNO’s Department of Epidemiological Surveillance and Intervention was informed of three confirmed cases of meningitis in infants on Wednesday. Two of the infants succumbed to the serious disease.

All three cases were reported in Zefyri, which has prompted KEELPNO to dispatch a team of experts to inspect the area in order to prevent any further outbreaks.