Papangelopoulos complains of “amateur smear attempt” against him 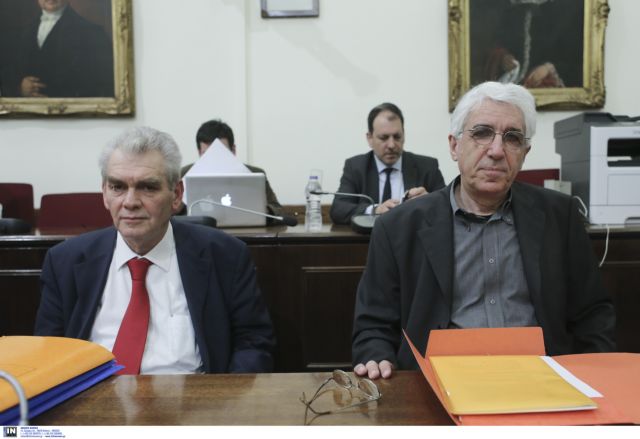 Mr. Paraskevopoulos argued that “on a regulatory level, I cannot understand how a judicial officer or a prosecutor with a case file in his hands visits a minister”. He further estimated that the two should not have even had a “friendly conversation”.

On his behalf, the Alternate Minister claimed that the accusations against him were an “amateur smear attempt” against him. Mr. Papangelopoulos denied the charges against him and claimed that it was Mrs. Tsatani who requested the meeting, on her own initiative. He further argued that during their meeting they did not discuss the essence of the case of Andreas Vgenopoulos.