FYROM closes border with Greece and Serbia until end of 2016 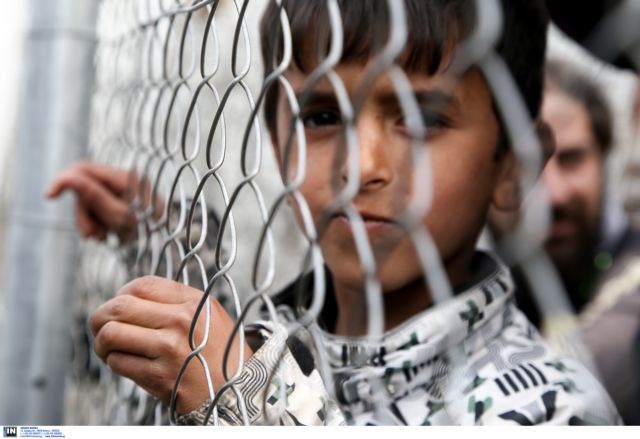 The Parliament in Skopje decided on Monday to extend the state of emergency at its borders with Greece and Serbia until the 31st of December, due to the migration and refugee crisis.

As such, the borders will essentially be closed, with the Defense Minister Joran Jolevski underlining the necessity of the extension, due to the repeat attempts of migrants to enter the country. This state of emergency on FYROM’s border was initially introduced in August 2015 and was meant to expire on the 15th of June 2016.

The coalition government partner – the Albanian party DUI – opposed the extension on account that the relevant legislation does not allow it and that there is enough time to determine by the initial deadline of the 15th of June, whether the EU-Turkey agreement will work.