Europe and IMF meet in Brussels to debate solutions for Greece 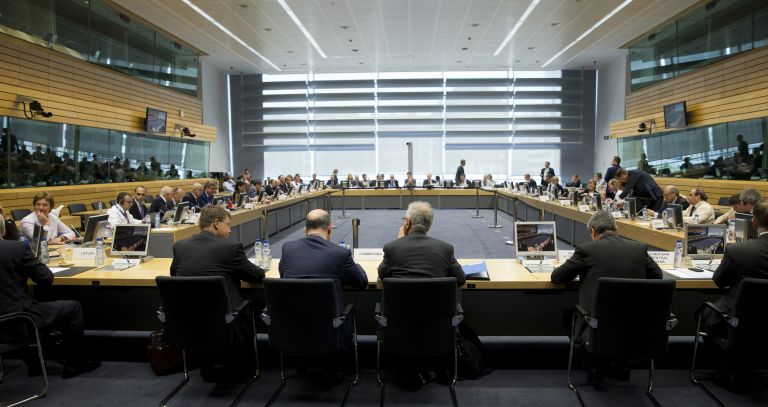 Greece will be the main topic on the agenda between the European institutions and IMF at Wednesday’s meeting in Brussels. Reports suggest that Poul Thomsen will also participate in the meeting, along with Eurogroup and other creditor officials.

The Minister of Finance Euclid Tsakalotos is scheduled to appear before the European Parliament’s Financial Affairs Committee, with Greek government sources hinting towards the possibility of further political contacts.

Wednesday’s meeting has been arranged in order to help bring Europe and the IMF closer following the recent and fruitless Euro Working Group. The aim is to jump start procedures, so that the institutions return to Athens and conclude the bailout review.

In his Monday evening interview on Star Channel, Prime Minister Alexis Tsipras stated that the efforts are to “convince the IMF to turn to realism” and estimated that here will be a “better picture” following the European summit and Monday’s Eurogroup.

PM Tsipras added that he expects the institutions to return within the first ten days of March and was confident that the critical bailout program review would soon conclude by Easter.