Kammenos: “Four out of five hot spots are ready to operate” 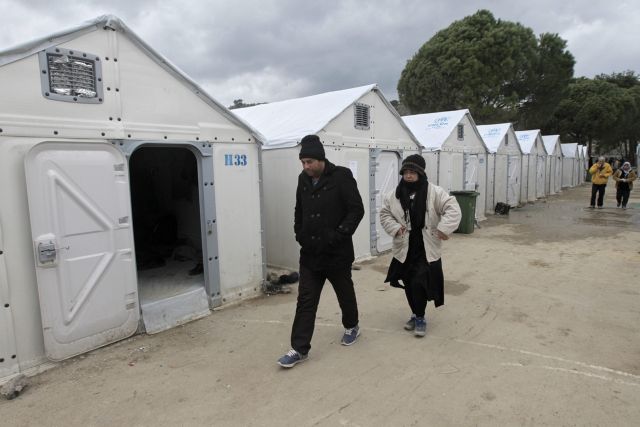 The Minister of National Defense Panos Kammenos announced that four of the five planned refugee and migrant registration centers are ready and they will begin to operate immediately.

Mr. Kammenos further explained that the remaining fifth hot spot, which is being developed on the island of Kos, will be ready within the next five days.

“It was a difficult task. We met resistance in two areas, Kos and Diavata” he commented during a press conference with the Alternate Ministers of Public Order Nikos Toskas and Migration Policy Yannis Mouzalas.