The decision of the farmer block of Fthiotida to submit its own set of proposals, in relation to the tax and pension reforms… 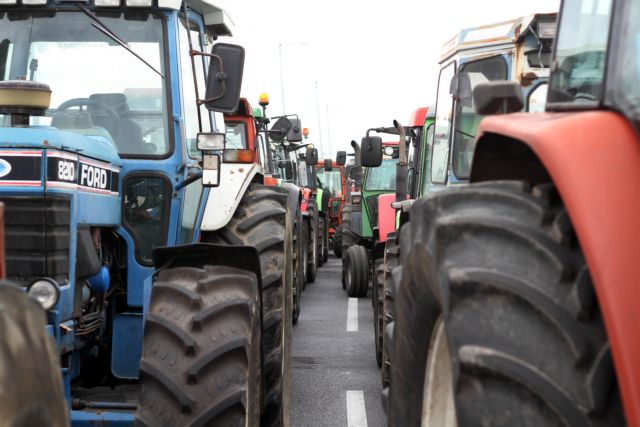 The decision of the farmer block of Fthiotida to submit its own set of proposals, in relation to the tax and pension reforms, has caused dissatisfaction and tension amongst the farmer ranks.

Indicatively, the farmer blocks of Malgara and Tempi openly expressed their frustration, as they are all part of the nationwide coordinating committee and argued that since their demands are mutual, there is no point in each block submitting its own proposals.

Meanwhile the farmers in Nikea are determined to escalate their protest actions since they claim to have not received any answers to the demands that they have posed.

Farmer unionist Vangelis Boutas told Mega Channel that it was natural for the blocks to have varying opinions and demands, adding however that efforts have been made to unify the demands.

Meanwhile, the nationwide road block committee issued a statement denounced the “willing who are rushing to climb up the stairs to the Prime Minister’s office” and warned that they would not back down from their demands.

The meeting with the Prime Minister that was meant to take place on Tuesday has been postponed for after the upcoming European summit on the refugee crisis.