NATO to tackle refugee and migrant trafficking in the Aegean 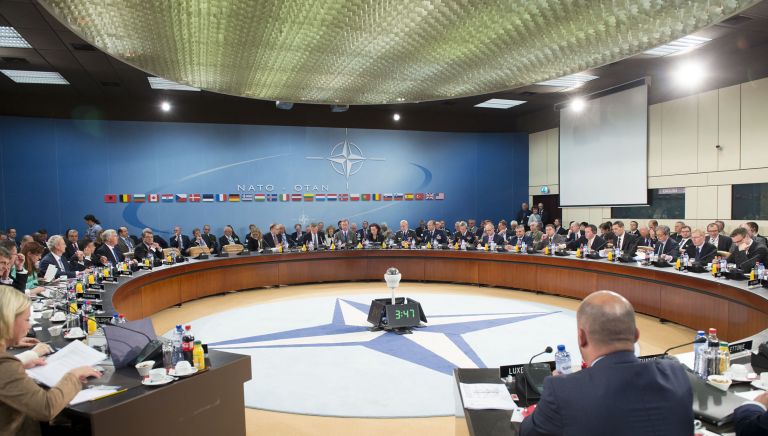 US Defense Secretary Ashton Carter has announced that NATO is prepared to carry out patrols in the Aegean Sea in order to tackle the migrant trafficking from Turkey to Greece. The American official argued that the NATO will be targeting the “criminal syndicate” that is taking advantage of refugees and migrants.

Mr. Carter’s announcement from Brussels came after a request had previously been submitted by Germany, Greece and Turkey. According to German sources, NATO’s involvement will begin as soon as possible. Sources also indicate that Turkey appears to have agreed to accept the return of refugees and migrants.