Vitsas: “Refugees and migrants will leave the islands within 48 hours”

The Alternate Minister of National Defense Dimitris Vitsas announced that the construction of hot spots on Lesvos, Leros, Chios… 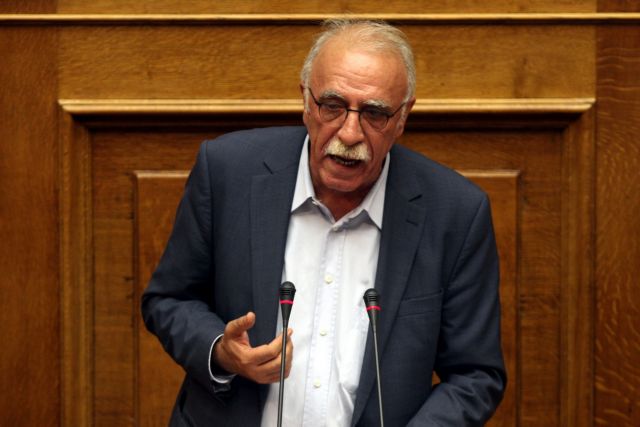 The Alternate Minister of National Defense Dimitris Vitsas announced that the construction of hot spots on Lesvos, Leros, Chios and Samos is almost complete, while the works on Kos continue in spite of local reactions.

According to Mr. Vitsas the people arriving at the hot spots will be documented and accommodated for a maximum of 48 hours, before being transferred elsewhere. Refugees and migrants will be relocated to the camps in Schisto and Sindos, while for everyone else the relevant asylum and return policies will be observed.

Regarding the reactions, Mr. Vitsas told Mega Channel that he felt “ashamed” that political and ideological beliefs are informing some of the reactions against the development of the hot spots and stressed that the hot spots are necessary to avoid he dramatic situation over the summer last year.