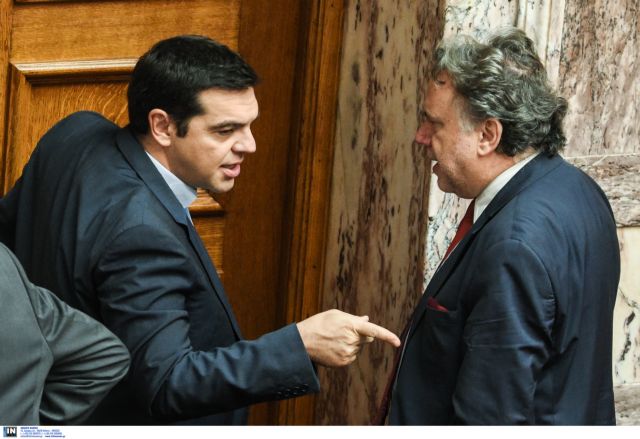 A meeting has been arranged between the Prime Minister Alexis Tsipras and representatives of employer bodies on Thursday, in order to discuss the upcoming reform in social security.

Prior to the start of the meeting, the Prime Minister commented that “we are one step before the major decisions for the reduction of the debt” and underlined the responsibility towards the younger generations.

During the meeting the bodies will have the opportunity to present their ideas on the reform, particularly the proposed increase of employer insurance contributions.

European officials have pointed out that the bailout programs in Cyprus, Portugal and Ireland were successful due toe the higher degree of political consensus regarding implementation.

The government spokesperson Olga Gerovasili elaborated on the importance of the opposition parties entering a constructive dialogue of national importance, in order to come to an agreement on the final draft of the critical pension system reform.

In a statement published on real.gr, Mrs. Gerovasili argued that “the government is prepared to listen to them. Let them finally articulate a political discourse. Let them submit their proposals”. She added that even if the opposition parties reject the government proposal, they must propose an alternative solution for the sustainability of the system and to address injustices.