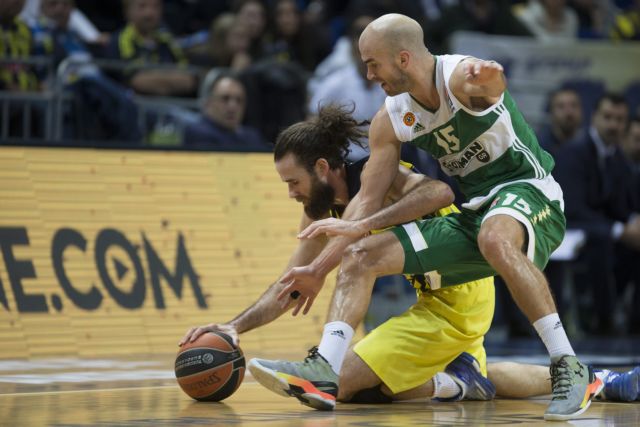 Greek cup-holders Panathinaikos failed to escape from the Ulker Sports Arena in Turkey on Wednesday evening and were defeated 82-75 by Fenerbahçe in their first match for the Top 16.

Although the “Greens” were 14 points down early on in the game, they managed to fight back and even took a 2-point lead during the third quarter. However the Greek team was simply unable to carry on at the same pace as Turkish team and eventually met defeat.

In the final moments of the game the Green complained about an offensive foul attributed to James Gist, which allowed the Turkish side to take the lead and secure the game with three-pointer by Pero Antić. Star player Dimitris Diamantidis was injured during the game and did not play in the second half.