The source of assets declaration filed by the Minister of Economy Giorgos Stathakis is being further examined, announced the… 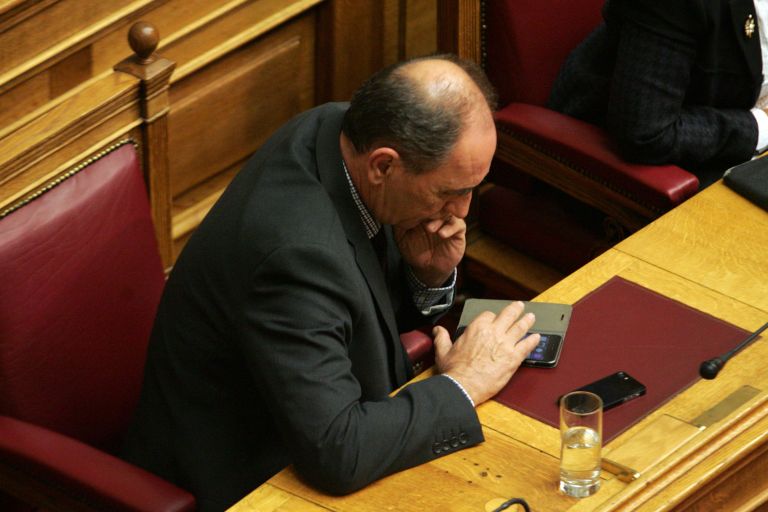 The source of assets declaration filed by the Minister of Economy Giorgos Stathakis is being further examined, announced the president of the Audit Committee in Parliament Giorgos Varemenos, in light of an amendment submitted by the Minister.

At present Mr. Stathakis is under fire for one million euros which he appears to have not included in his 2011 declaration, while the amendment appears to reveal problems in relation to bank deposits and real estate ownership. Nevertheless, government sources have welcomed the audit, while clarifying that there are no problems.

In response to the committee’s decision, Mr. Stathakis issued a statement explaining that the audit is in relation to bank accounts of his mother where he used to be a beneficiary and that there are no omissions regarding the real estate property in his name.

State Minister Alekos Flampouraris is also being audited for discrepancies in his declarations. In total, 11 former MPs and managers of party finances are being audited because they have not provided adequate information, while 8 of them appear to have never submitted a source of assets declaration, including one MP.

Former Minister Pavlos Haikalis, who was implicated in an offshore in Cyprus was exonerated, while the Court of Auditors will investigate the cases of Alekos Mitropoulos, Gikas Hardouvelis and Stavros Papastavrou.