Minas Hatzisavvas passes away, at the age of 67

Actor Minas Hatzisavvas passed away on Monday evening at the Evangelismos hospital in Athens, where he was being… 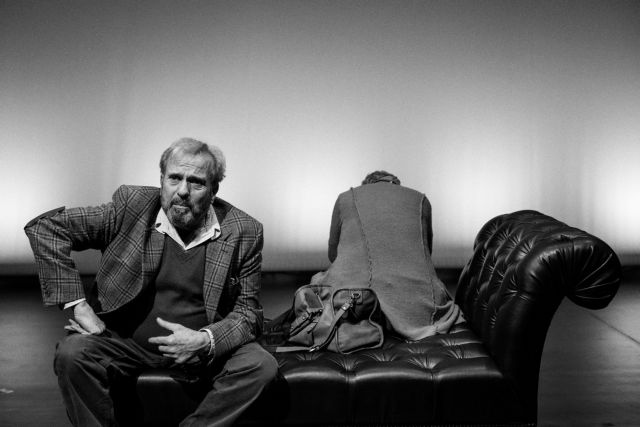 Actor Minas Hatzisavvas passed away on Monday evening at the Evangelismos hospital in Athens, where he was being treated for serious cardiological issues and a hemorrhagic stroke. Hatzisavvas was a versatile performer and acted in both classiv and contemporary roles, in ancient drama, as well as modern Greek and international productions.

He studied at the Rene Simon School of Drama in France and continued his studied at the Drama School of the National Theater of Greece. His first acting role on stage was that of Paris in a 1965 production of Rhesus by Euripides at the Ancient Theater of Dodona, while he made his acting debut in film in the 1970 Greek film Beautiful days. Aside from acting, Hatizasavvas also penned scripts and three collections of poems under the nom de plume Prodromos Savvidis.