Greek football champions Olympiacos host Dinamo Zagreb at the Karaiskakis Stadium in Piraeus, for the fourth match day of the… 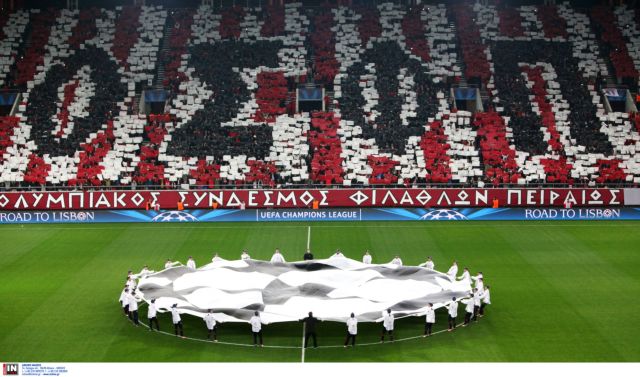 Greek football champions Olympiacos host Dinamo Zagreb at the Karaiskakis Stadium in Piraeus, for the fourth match day of the group stage of the Champions League. The “Reds” are after a win, which will greatly help them to progress to the next phase of the competition.

So far Marco Silva’s team was defeated by competition favorites Bayern Munich on the opening match day, followed by two away wins, against Arsenal in London and Dinamo in Zagreb.

Meanwhile it was announced that the Police has detained over 50 Croatian supporters of Dinamo Zagreb who traveled to Greece for Wednesday evening’s game. A police spokesperson told the Athens-Macedonia News Agency that the fans were arrested in hotels and the club of another Greek team. Police recovered brass knuckles, flares, various tools and narcotics.

The police took action after a group of 36 Serbian and 5 Bosnian football fans were arrested while traveling to Piraeus. Police recovered collapsible batons and flares, as well a number of tools and rocks which they stole from a work site. It appears that they were planning on attending the football game.