The government has decided upon the changes in the ownership of pharmacies. According to the Joint Ministerial Decisions… 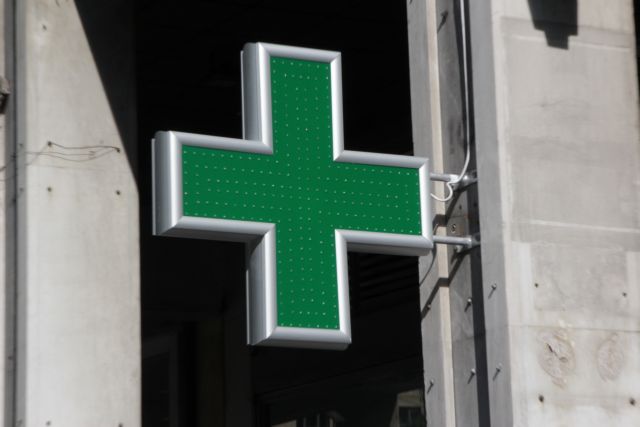 The government has decided upon the changes in the ownership of pharmacies. According to the Joint Ministerial Decisions – signed by the Ministers of Finances, Growth, Tourism and Health – non-pharmacists will be able to open pharmacies, provided that a qualified pharmacist must has at least a 20% stake in a pharmacy. The pharmacists in turn demanded at least 51%.

According to the JMD, pharmacies established by non-pharmacists will operate as limited liability companies and will be required to have a pharmacist as a partner, who will own at least 20% of the business. These pharmacies must also appoint a supervisor pharmacist in order to operate.

The Panhellenic Pharmaceutical Association (PFS) has rejected the ministerial decisions and announce that it will appeal to Greek and European courts. In a statement it noted that the bailouts and financial crisis are used as an excuse to ruin the country. The association has also called a general meeting on Saturday to discuss their sector’s strategic goals.

Earlier in the week the pharmacists called rolling 24-hour strikes over the proposed changes in their sector, which they decided to suspend on Thursday and Friday.