Government to announce new age of retirement on Monday

The Government Gazette is expected to publish on Monday a ministerial decree regarding the implementation of a law, which… 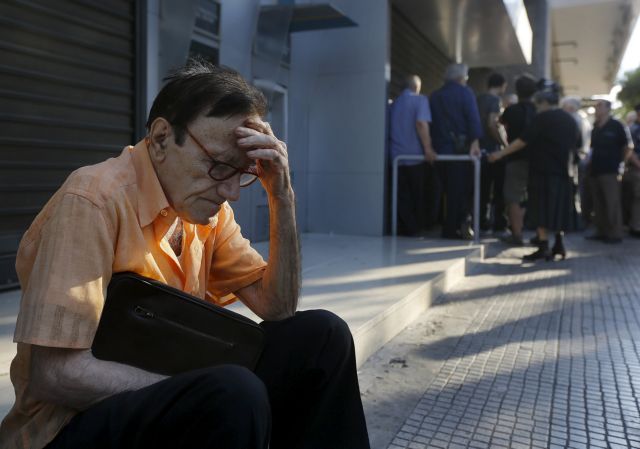 The Government Gazette is expected to publish on Monday a ministerial decree regarding the implementation of a law, which was voted earlier in August, on the gradual increase of the age of retirement to 62 years with 40 years of insurance contributions or 67 years with fewer years of contributions.

Essentially the decision abolishes all early pensions in the public sector, public utilities even IKA (aside from “hazardous and arduous” professions). According to the plan, the gradual age of retirement increase will conclude in six years, by 2022.

Later on in November the government will introduce structural changes to the pension system, which is in turn expected to lead to significant cuts. The Ministerial Council will meet within the week to finalize these reforms, with the government intending to protect pensions up to 1,000 euros per month.

On Monday morning the government spokesperson Olga Gerovasili stated that there is a 700-million-euro shortfall for pensions for 2015 and 2016. She also suggested that the merging of main and supplementary pensions – as hinted to earlier by Labor Minister Giorgos Katrougalos – is the “personal opinion” of the Minister. Mrs. Gerovasili concluded that “unless we do something [the pension system] will collapse in 2018”.