In the mind of Mr. Tsipras

The dominance of Alexis Tsipras in the political scene is, at present, universally-acknowledged and undisputed… 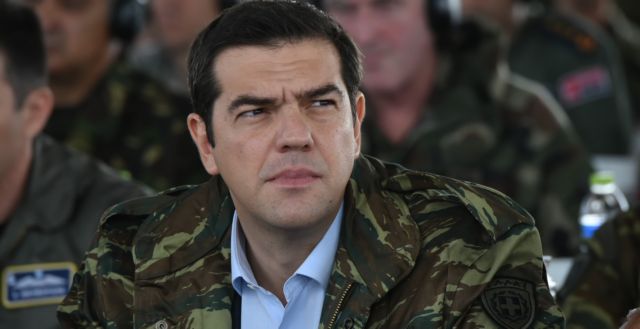