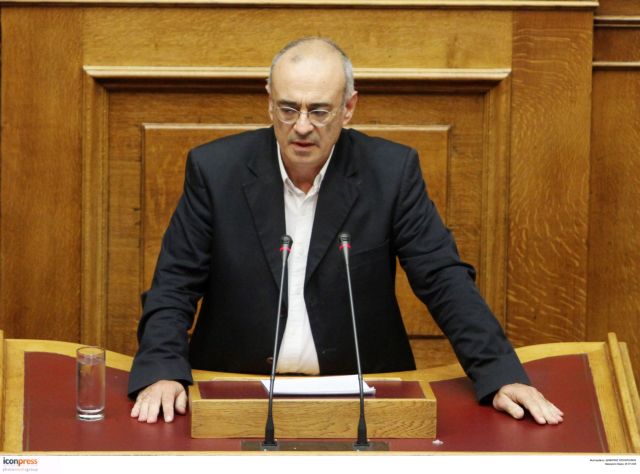 The Alternate Minister of Finances Dimitris Mardas announced that investigations will be carried out into allegations that bank officers may have violated the capital controls. Mr. Mardas, who made the statement from the stand in Parliament, reveal that similar violations and offenses were carried out by a number of business owners whoa attempted to exceed daily limits.

Earlier, on the 16th of July, it was revealed by in.gr that two Greek banks dismissed a total of 20 bank officers, after it was revealed that they withdrew sums of money from accounts on the weekend of the 27th and 28th of June, while being fully aware of the possibility of a bank holiday and capital controls being introduced.

It should be noted that the majority of these bank officers did not exceed their daily withdrawal limits (which typically ranged between 1,000 and 2,000 euros) and that were not involved in major transactions.