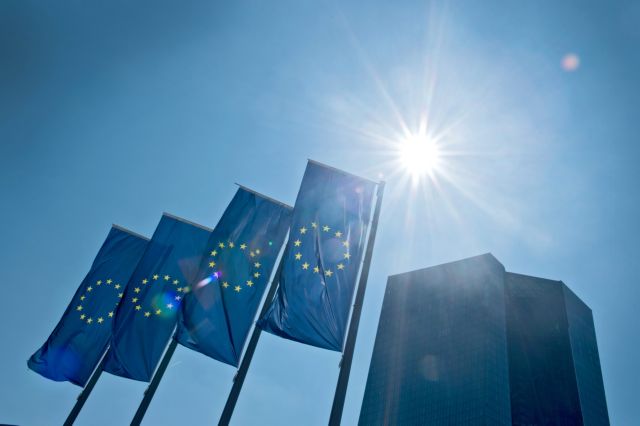 The Governing Board of the European Central Bank will convene on Wednesday to decide whether to increase the emergency liquidity assistance (ELA) towards Greek banks, according to a Bloomberg report.

Last week the ECB decided to raise the ELA ceiling to Greek banks by 900 million euros, after the Parliament in Athens approved a series of reform measures. The extra liquidity helped the banks in Athens reopen after a three-week holiday. The ECB could potentially further extend the ELA to Greek banks, however Bloomberg comments that there are other options available, provided the reforms are implemented.

About 59% of economists who spoke to Bloomberg believe that in September the ECB will reduce the haircut on Greek collateral, while 90% are confident that by the end of the year, Greek treasury bills and bonds guaranteed by he Greek state will be accepted by the ECB for refinancing. This means that Greek banks will be able to borrow directly from the ECB with a very low interest rate of 0.05%.