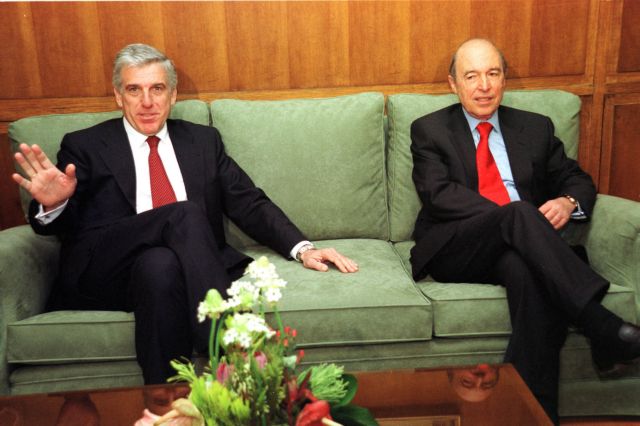 The members of the Government Council of National Defense (KYSEA) from the late 1990s have been summoned to testify in the appeal launched by the convicted former Minister Akis Tsohatzopoulos, in relation to the military supplies scandal.

The courts decided that the former Prime Minister Kostas Simitis and PASOK president Evangelos Venizelos, who was a minister at the time, will testify of Wednesday the 13th of May. The remaining KYSEA ministers, Vaso Papandreou and Yannos Papantoniou, will testify on the 20th of May along and the military officers on the 27th.

The former Minister’s defense team has consistently requested that the KYSEA members be summoned, with the courts finally accepting the claims.