The Alternate Minister of Infrastructure, Transport and Networks Christos Spirtzis has publicly demanded the resignation of the… 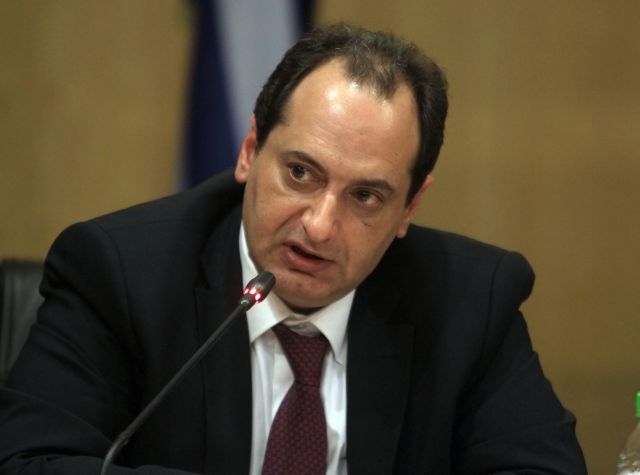 The Alternate Minister of Infrastructure, Transport and Networks Christos Spirtzis has publicly demanded the resignation of the National Telecommunications and Post Commission’s (EETT) two Vice Presidents and the other members of the assembly, over the television blackout that occurred on Tuesday morning.

Mr. Spirtzis underlined that the blackout, which affected the broadcasting of all private television networks, was entirely attributed to Digea, the country’s sole digital network provider. This, according to Mr. Sprintzis, also raises questions regarding the performance of EETT in its duties, which is tasked with safeguarding against such “third-world phenomena”.

The Minister was highly critical of Digea and questioned whether it is adequately staffed in order to maintain and operate its equipment and whether it has adequate reserves and backups, to respond to any potential technical problems. He also lambasted the firm’s failure to even include information on the blackout on his homepage.