Kouroumplis: “The country’s healthcare system is in complete ruins” 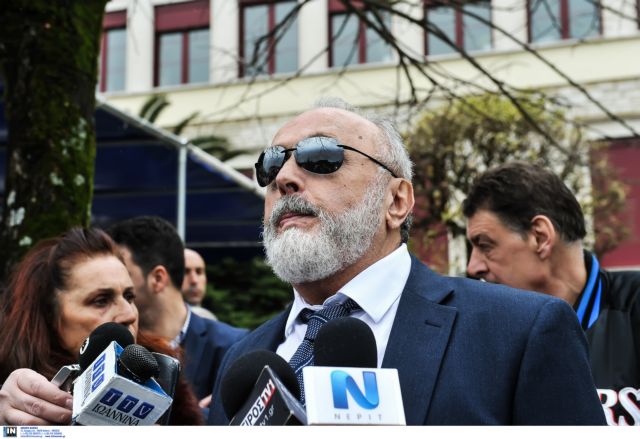 The Minister of Health Panagiotis Kouroumplis stated that the country’s healthcare system is in “complete ruins” and that the Prime Minister Alexis Tsipras would announce a series of measures and recruitments in healthcare next week.

Specifically, the Health Minister reported that EOPYY did not receive the 0.6% from the budget that was provided in the bailout memorandum, but 0.3%. He also revealed that while the budget for 2014 made provisions for 1095 recruitments of medical and paramedical staff, previous government did not make a single one.

Additionally, Mr. Kouroumplis vowed to complete a number of reforms in the healthcare and pharmaceutical sectors and announced that doctor appointments will be able to be booked electronically. He also revealed that the decision to address outstanding debts towards medical and nursing staff would be signed in April.