Dendias: “The president is unimportant if ND is a far-right groupuscule” 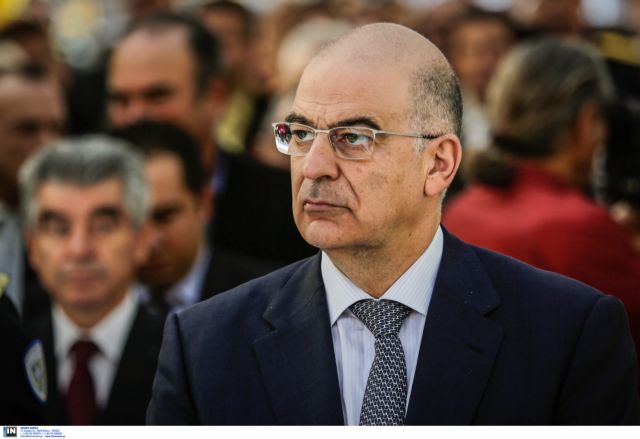 In his Monday television appearance on SKAI Mr. Dendias expressed his hope that New Democracy would not splinter into smaller groups and stressed that “we must reexamine our ideological message, we must not become a far right groupuscule of 4%-5%, not fascist, but democratic”.

The former Minister further reported that he observed a “constant [ideological] drift” and questioned whether discussing this was “negative introversion”. Mr. Dendias also denounced the party’s recent Political Committee, where he claimed that people, who were not even party members, were called in to applaud “for a certain purpose”.